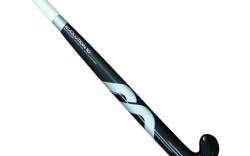 We were delighted with our hockey team last week.

Six of our KS2 children represented Moulton at a hockey tournament on Wednesday. They won their group; drawing their first game (we were incredibly unlucky as to have 3 goals disallowed in that game!) and winning the next three. They beat Lakenheath Primary 4-0 in the quarter final and beat Fairstead House 1-0 in the semi final with a final second goal! They lost out in the final to St Louis but all the children played amazingly. Finishing second means that they have qualified for the county finals in April.

Several officials and teachers from other schools came over to tell me how impressed they were with our level of play and how honest and fair the children played, which makes us all feel very, very proud!